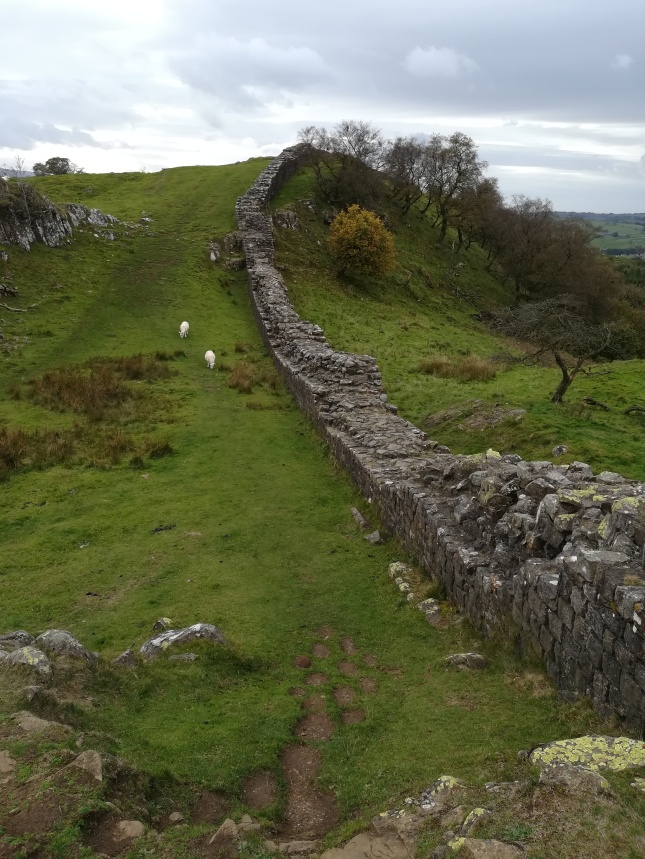 Another brick or two in the wall

We set off south on the 8th of October, the car heavily loaded and despite the efforts of Halfords – who’d redefined useless – a top box was safely in situ. Almost leaving behind a slipper having packed the top box in sideways rain and with house keys we thought we’d left behind… The first stops were Vindolandia, the Roman Army Museum and Hadrians Wall – all of which were very interesting and well worth the visit.

Our first night was in the Hilton at John Lennon aka Liverpool Airport as Susan had amassed enough hotel points for a free stay. Unlike a certain Hotel California* said Hilton is harder to get into than leave perched as it is atop a multi-storey car park… At the third attempt we managed to find our way to it and check in. Apart from being elusive it was fine and you can see a yellow submarine the significance of which no-one needed explained, honest. (As regards the * Ringo Starr of The Beatles is brother in law of Joe Walsh of The Eagles… You’re welcome!)

Next day getting used as we were to the sat nav – knowing the way where we used to live – the sheer joy of long stretches of 50mph limits were broken by the voice tersely shouting at us to do something or other. Smart Motorways are a brilliant bit of spin btw – using the hard shoulder as another lane and hoping for the best cannot go wrong… We used the toll bit of the M6 which was like a French road smooth surfaced, clean, empty and efficient but avoiding the civilisation and no doubt numerous delights of Birmingham.

Due to historic under investment and a stroppy cow telling us to drive through The Fens we arrived late at Jan and Keith’s. They had hosted us for the first six months of our previous French adventure and despite that were more than happy to see us. We had a lovely lunch and they detailed some of the differences they are getting used to going the other way. 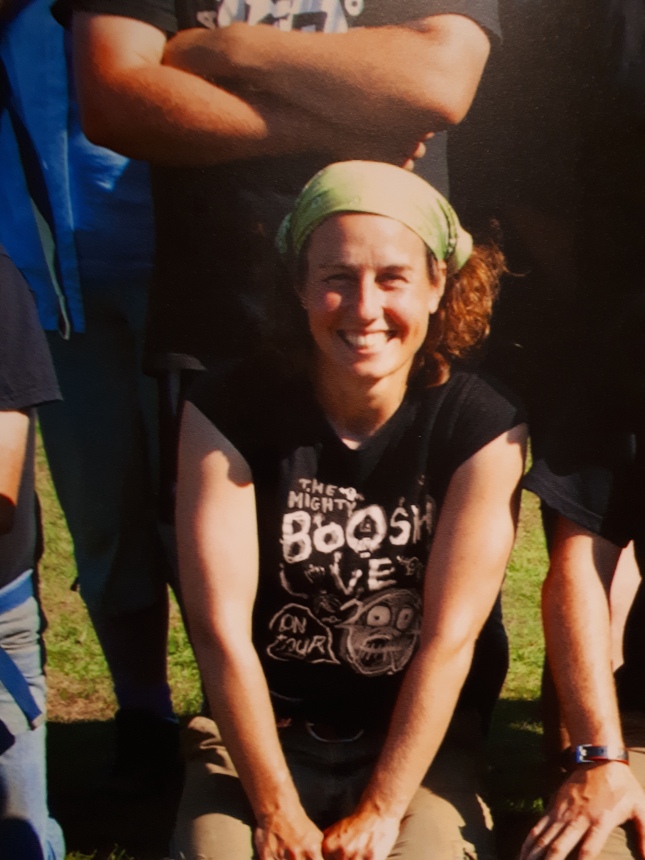 We then went onto darkest Norfolk having a couple of fun days with Maureen and Keiran where we dealt with a couple of issues, sending back keys, requesting a screw in a shop – for my sunglasses – and sharing a picture from one of the museums of a person who looked very, very much like Maureen. On the last night we had a curry that sadly impacted three of us in one way or another…

Thus it was a tired, weaker and perhaps slimmer me that started the drive south not having risked breakfast. Susan took over as we weaved between many a lorry in the ferry terminal at Dover. Loads and loads of lorries, as there had been going both ways on the motorway through Kent. Thank goodness the UK would never do anything to jeopardise this vibrant, lucrative and clearly important trade. 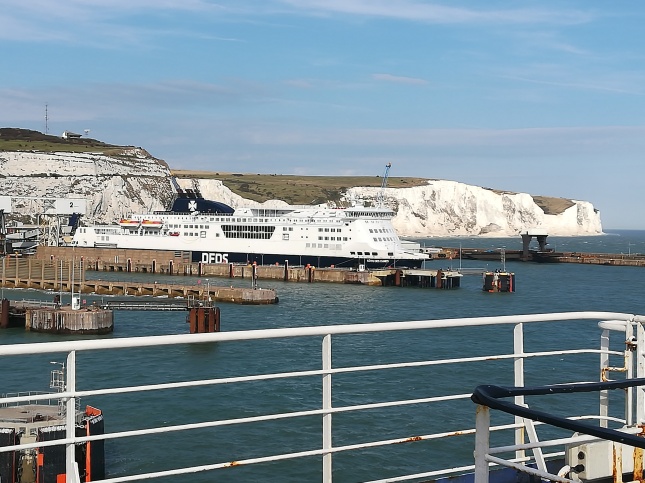 A storm had been approaching the UK and we were fearful it may be channelled up the Channel leading to a rough crossing. S was more worried than I was as I had little to lose! Anyway we rolled onto the roll on roll off and having checked the muster stations and taken a few pictures retired to the adult only lounge to avoid several coach loads of school kids. Before you get all excited the adult only lounge was not as exotic as it may appear unless you find pictures of boats and peace and quiet stimulating… If there had been a disco funk soundtrack we’d not have entered! This was probably a good thing as the boat wasn’t rocking much already and I was still in a weakened state. Having chunnelled our previous trips it was easy to see why this has been the main crossing point from Roman times as both sides were clearly in view much of the way.

Arriving we didn’t need the stroppy lass to find the hotel. But berthing in a different place we used her to get us back to the hotel via a perfectly lovely but unnecessary trip up then down a normal or by UK standards great bit of motorway. The Calais Holiday Inn has been a regular stopping point and they now have chickens roaming the grounds which is cool. Striving a walk we set off for the nearish mall but turned around before some rather heavy rain had the wipers in overdrive and that would have drenched us. After enjoying the large supermarket – all should have a sushi bit with folk doing fresh stuff – a quiet evening was had before a sensible start the next day.